Large numbers can be cut to almost any size and font you require. We can supply these numbers as a natural white expanded polystyrene or with a suitable finish. Large numbers are ideal for photo shoots or props. They can be used to advertise a brand or display a target number or amount that has been reached.

The larger numbers are cut from high density expanded polystyrene which is lightweight but economical compared to other materials. This display grade polystyrene is manufactured with a fire retardant additive and cut with a smooth face. Large 3D numbers create an impressive visual appearance when being used for photo shoots, window displays or advertising. As you can see from a selection of images below they can be plain or custom painted such as the union jack numbers. 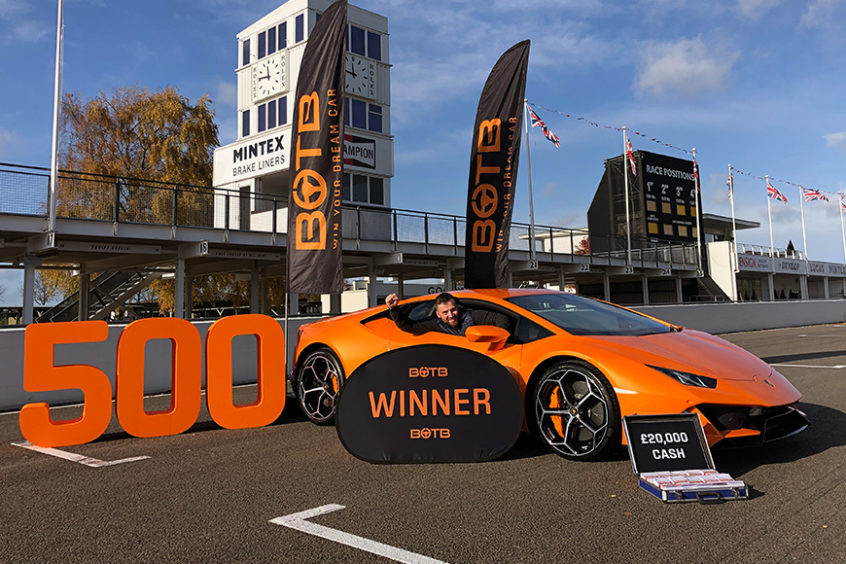 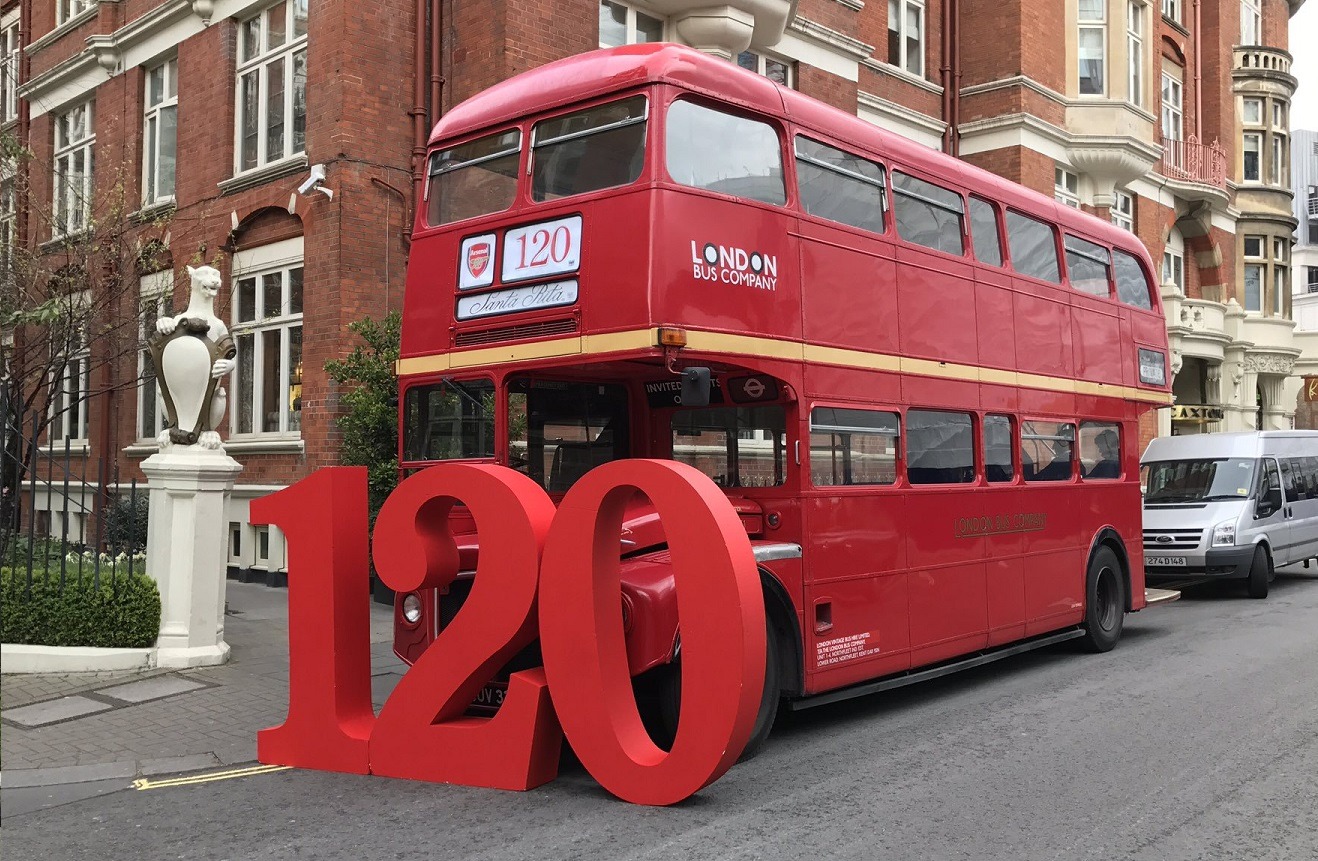 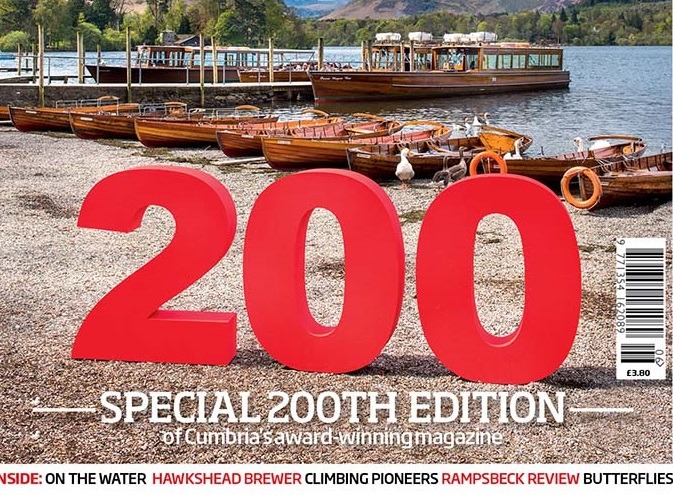 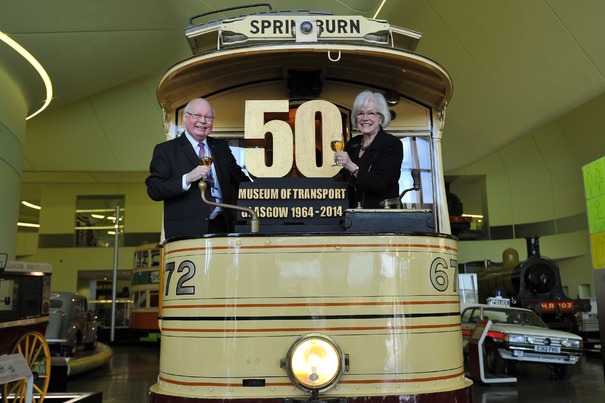 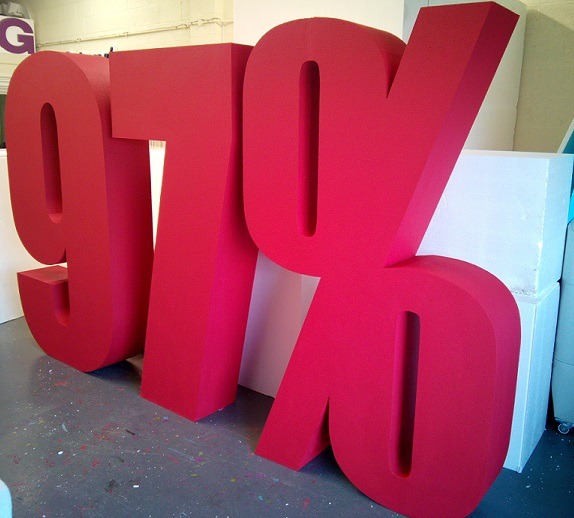 As an alternative to polystyrene we can manufacture using a  harder smoother material called styrofoam. This material is an extruded polystyrene which has a superior finish to expanded polystyrene. Styrofoam is cut from sheets rather than blocks and therefore is used mainly for smaller numbers. Numbers can be cut to any font or replicate any artwork supplied. Paint matching of the numbers can be done with colour references such as Pantone, Ral, RGB, CMYK. 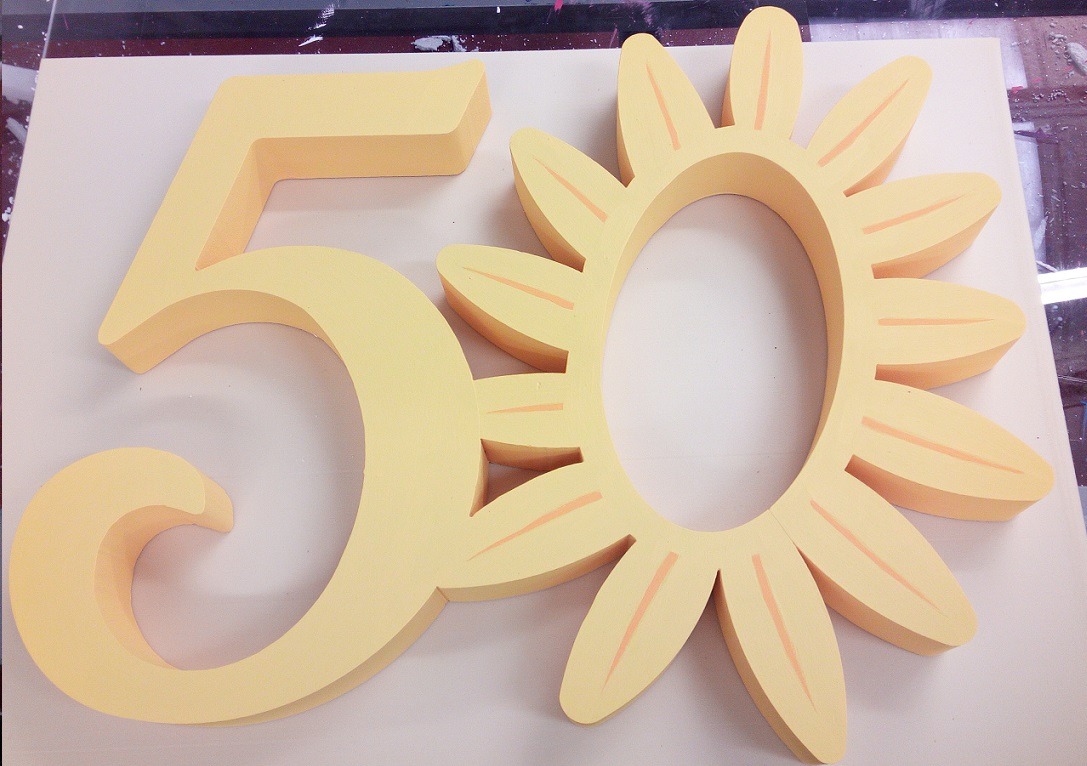 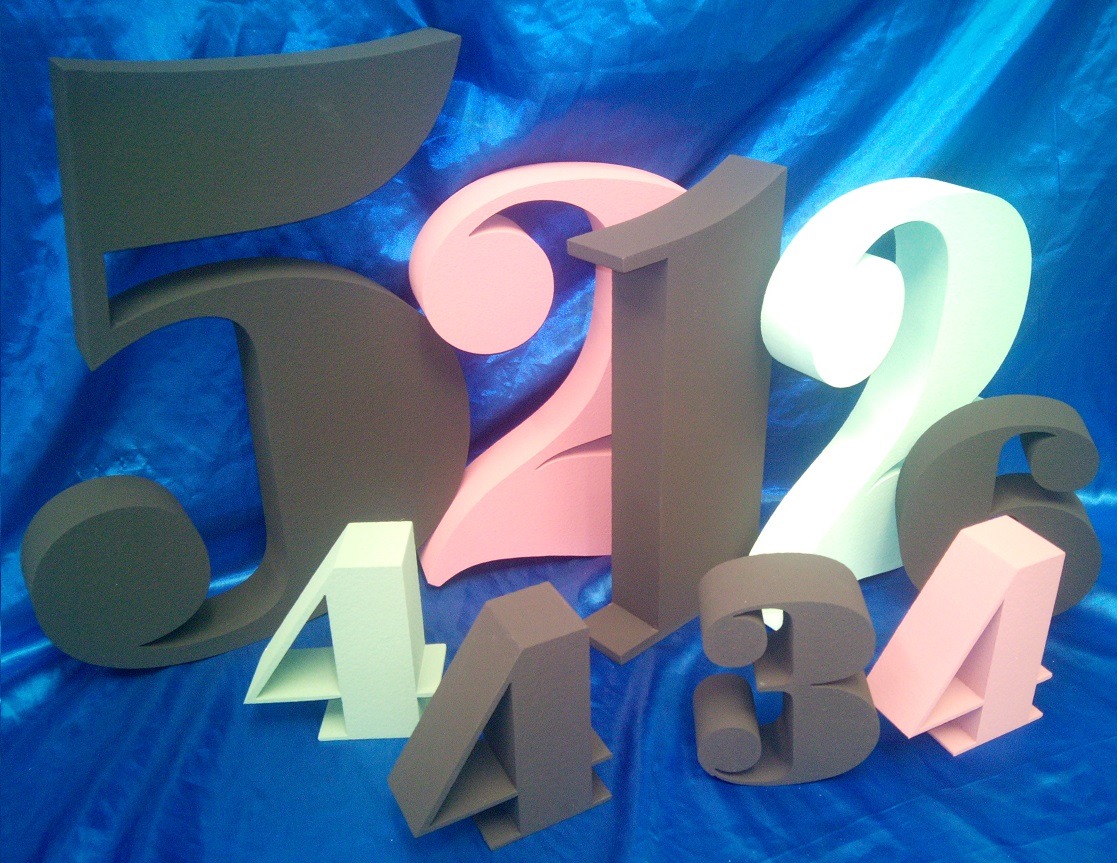 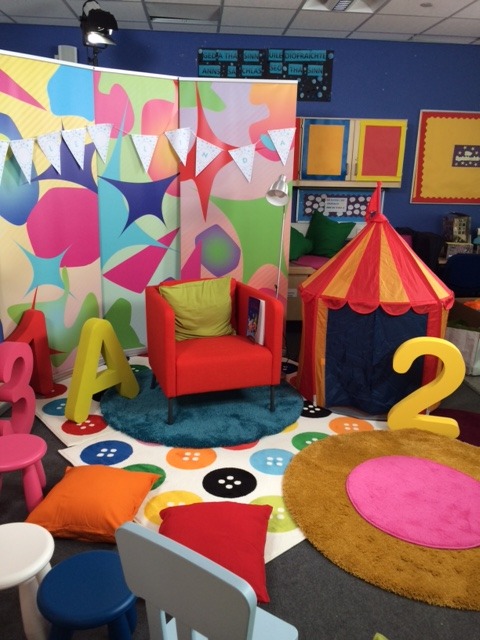 As an alternative to large free standing numbers we can also cut and manufacture bespoke items. You may need a special order for a window display or photo shoot that is out of the ordinary. We can help design your ideas and provide you with bespoke custom cut numbers or letters. Our lettering and numbers can be used together and we can add materials to the face to enhance the finished product.